The proposed event schedule for senior and age group British and Home Nations water polo teams has been described as a ‘very positive step’ for the sport.

British Swimming, in consultation with Swim England and the remaining Home Nations, has confirmed a list of domestic and international water polo competitions that the respective teams will look to contest during the remainder of 2021 and throughout 2022.

The plan aims to further outline the pathways for top-level teams, as well as enhancing individual and squad development across both the men’s and women’s talent bases.

Fergus Feeney, chairperson for the British Water Polo Leadership Group and chief executive of Swim Wales, said: “The new schedule for both domestic and international competitions that Great Britain and England, Scotland and Wales’ water polo teams can access across the rest of 2021 and 2022 is a very positive step forward for polo.

“The GB leadership group has worked very hard over the last few months (with the three Home Nations chairs and staff) to produce a schedule that meets the aspirations of the community, the NGBs, and the GB federation.

“Despite the challenges of the last year, we continue to move the sport forward and on to a better place post-lockdown”.

Some of the stand out events are:

A more detailed plan is set to be published when the reopening of pools begins. This will detail when further activity and other events will happen to enable clubs, counties and regions to prepare appropriately.

However, training dates for squads cannot be confirmed until pools are reopened.

Where possible, British Swimming and the Home Nations will attempt to avoid any clashes with the BWPL schedule – although this may, on occasion, be unavoidable.

Due to the coronavirus pandemic which resulted in the cancellation of last year’s British Championships, the Home Nation Leadership Group has also made a decision on which club teams British Swimming would enter into the LEN Champions League and Euro Cup.

The decision was made that the fairest and most transparent way to select the best club teams, would be via the BWPL and that, for this year only, the top four ranked sides from the Super 5s competition would be entered into the above tournaments.

This provided the opportunity to review the process, with the decision being made that future selection will come from one or more of the following competitions – British Championships, Champions Cup and Super 5s.

Please click on respective images below to view full size image which will open in a new window. 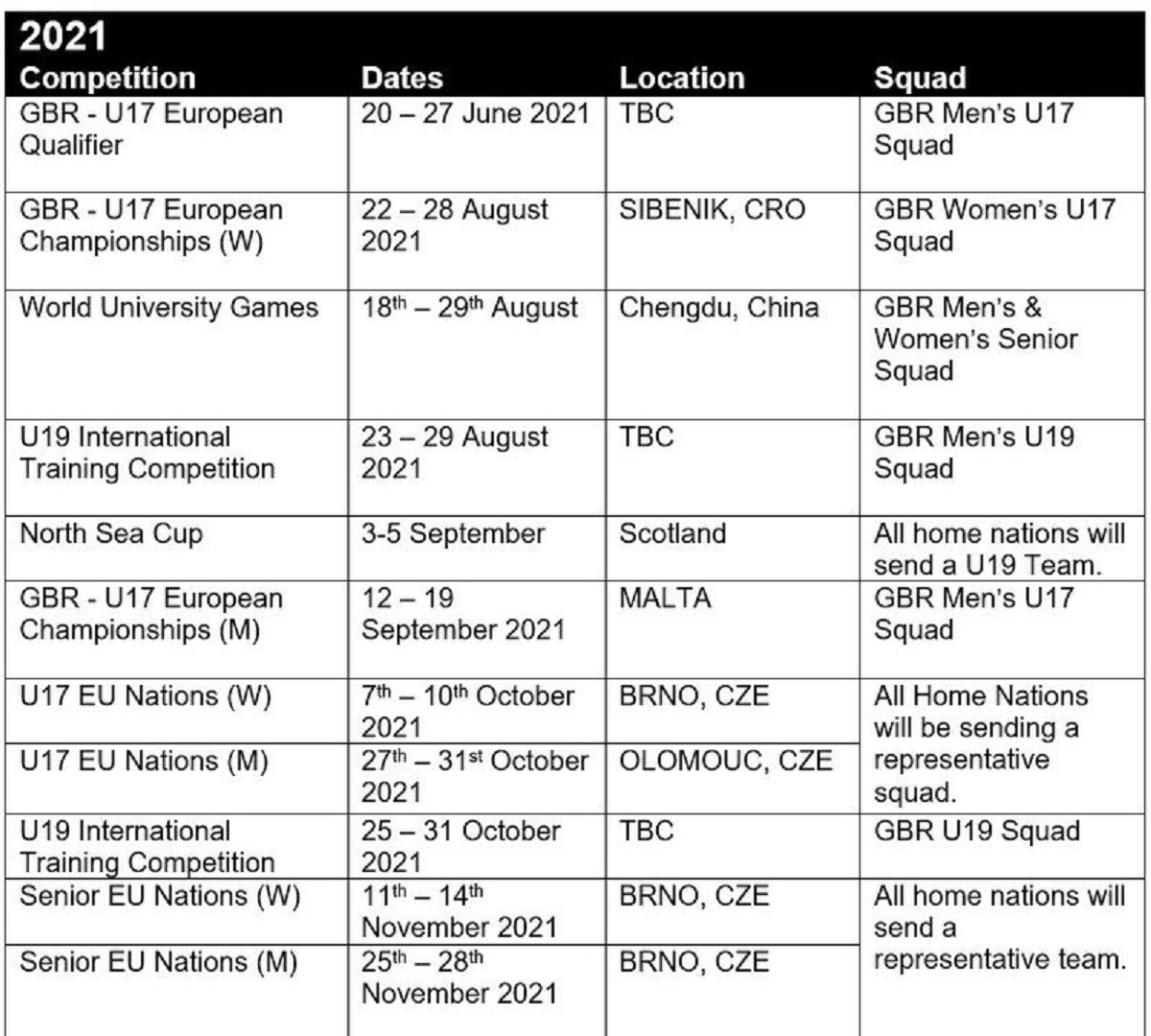 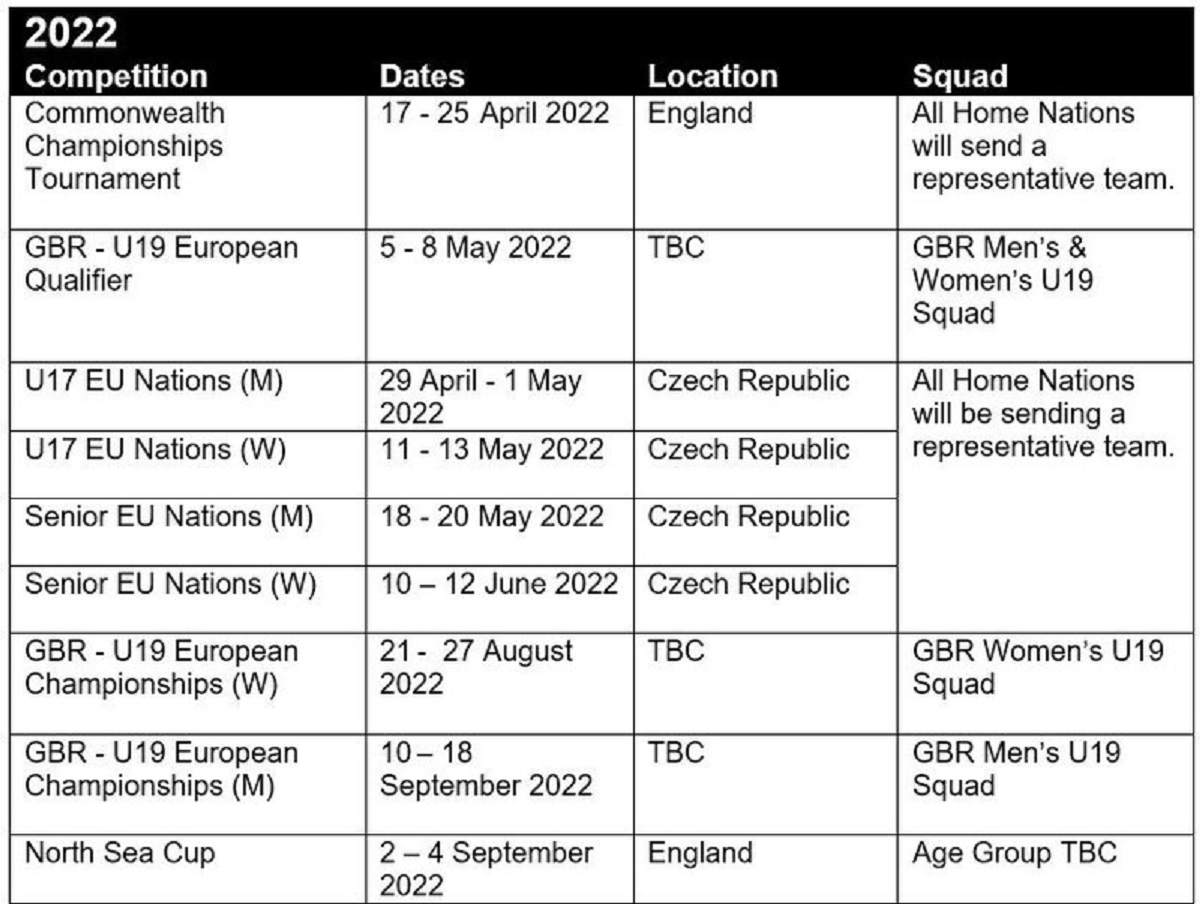 Given the unique circumstances as a result of the coronavirus pandemic, dates or other event details could be subject to change and any changes will be communicated.