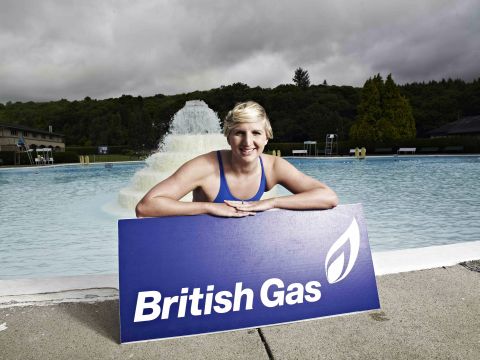 Talented Athlete Scholarship Scheme (TASS) has identified £770,000 of funding to support 182 student athletes across 12 Olympic and Paralympic sports who will be hoping to follow in the footsteps of stars such as Rebecca Adlington (pictured).

Working in partnership with UK Sport and 12 national governing bodies, the TASS programme will underpin and compliment funding that is available for each sport as they move towards the London 2012.

Guy Taylor, TASS National Manager said: “At such a key time in British sport it’s important that we adopt a partnership approach to ensure resources are focused to where they are needed most. We’ve worked hard with the individual national governing bodies to identify the most effective response to some of the funding problems they face. We’re confident that the support we’ve been able to offer will play a significant role by allowing continued, direct and crucial support to the talented athletes within their pathways.”

As a former TASS athlete, double Olympic gold medallist Rebecca Adlington is a great supporter of how the programme can help individual athletes. She said: "It’s not only senior internationals such as Olympians that require a good support structure if they are to be successful. Developing age-group athletes also need support if they are to progress to the senior stage.

“Being on the TASS programme as an age-grouper helped with additional financial backing to support my parents and helped me access support I might not otherwise have used, such as sports medicine and sports science.”