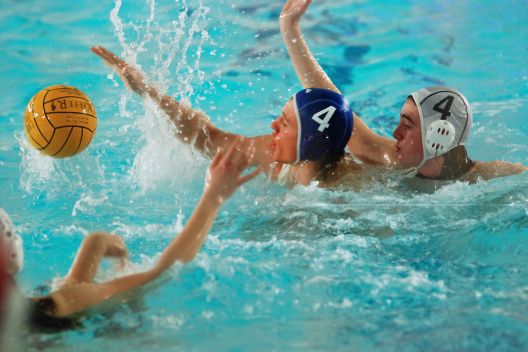 For the Inter Regional Championships, the regions were seeded based on the number of GB internationals in each team.  Division 2 featured the South West who performed admirably, Wales, East, London and East Midlands, who subsequently dropped out and were replaced by a West Midlands B team.

The team lost their first match in what was a very close encounter with the team from London - the final score 9-8. This proved to be the cruicial match of the weekend, with the East and West Midlands being defeated with ease. The Welsh team included no fewer than 5 players from the South West as Wales were permitted to enter as a country as opposed to a region. Despite this the team pulled out their best performance of the weekend to win 10-8. This resulted in the SW Team coming second overall.

Notable performances came from Woody Bayliss (Cheltenham) in goal, Chris Chamberlain (Exeter) and Jack Skerritt (Exeter), with all three being nominated by the Coaches of all regions to form a 7 player 'dream team' based on performances at the Tournament.

The SW Coaches John Spicer and James Baker (Jaggers) were also very impressed with Ian Grieg's (Cheltenham) performance, he was the SW Team top goal scorer despite also being the youngest player in the team.

All players performed well and behaved themselves!