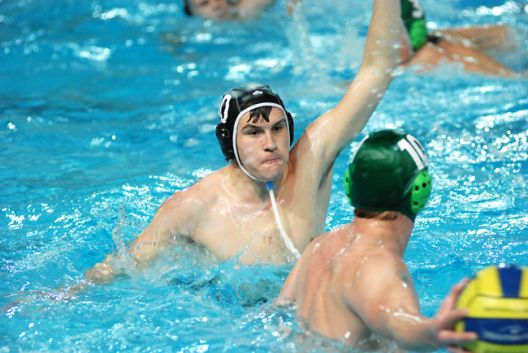 Seagulls’ first match was against Cranleigh College.  The two teams had never met before and so it was something of an unknown contest.  Seagulls' usual organisation deserted them and they were chasing the game from the very start as Cranleigh took a 2-0 lead into half time.  Seagulls regrouped at half time and took the game to Cranleigh, scoring halfway through the second half to cut their opponent’s lead.  In a period of end to end play, Cranleigh replied to regain their two goal advantage.  Seagulls were now back into their game and repeatedly hit the woodwork before Cranleigh scored on the final whistle to win 4-1.

Seagulls’ second game saw them matched against Winchester College.  In a very physical contest, Seagulls drew away steadily throughout the first half with a good display of controlled passing and pit play, ending with a half time lead of 4-1. In the second half the younger Seagulls players took their chance to impress, containing the larger Winchester side and sneaking a further goal to give Seagulls a 5-1 win.

The final match of the tournament saw Seagulls take on Basingstoke who also had a young side in the pool.  These two evenly matched sides fought a fast and physical game.  With little between the sides, Seagulls' greater discipline told.  Late in the first half Seagulls capitalised on a Basingstoke exclusion to take a 1-0 lead into the break.  Throughout the second half, Seagulls adopted a full-pool press making it difficult for their opponents to mount coherent attacks.  Once again Seagulls capitalised on an exclusion, scoring from a move rehearsed in the training pool.

Rob Webber coach of the Seagulls side said, “That has had the desired effect of getting our players back into the swing of things following an extended Xmas break.  It was a low scoring tournament, showing just how well the teams were matched.  With an average age of just 15, competing against much larger 17 and 18 year olds was a tough call for our team, but they all stepped up to the plate.  We were slow out of the blocks but by the end we were back to our usual disciplined style and competed well.  To miss out on the title on goal difference and by only one goal is a pity but more importantly it gave us the chance to get the side to play together in a tournament setting.  It was an important experience as this team will be the basis for our SW Championship campaign. “

Seagulls started playing water polo in 2005 and their squads cover all age groups from 8 to 18yrs.