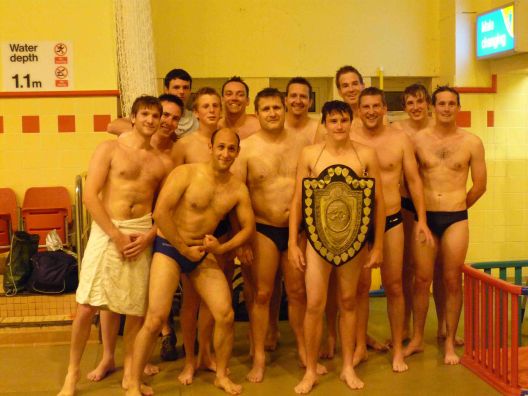 The home team were 6-1 down at one stage in the second quarter before beginning an impressive comeback, which saw them run out 12-10 winners.

The result reversed the outcome of last year’s men’s championship and added to the women’s league title, which Bournemouth won earlier in 2009.

Weymouth and Portland won the toss and chose to attack the deep end in the first quarter.

The visitors scored first and although Gregg Rogers equalised within two minutes, the visitors soon raced into a 6-1.

Bournemouth captain Steve Randall began the turnaround with a second goal and by half-time his team had reduced the arrears to 6-4.

As the play became more aggressive, both sides had players sent from the water for 20-second penalties. Weymouth were most affected and by the end of the third quarter Bournemouth were winning 8-7. Weymouth fought back to 10-10 before Randall restored the lead with seconds to go.

Dissent from the visitors, who claimed the ball had not crossed the line, then led to a penalty which Richard Simpson converted to completed a scoreline of 12-10 to Bournemouth.