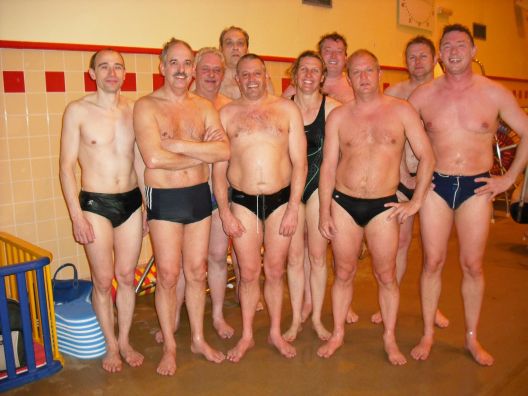 Please select the appropriate menulink for league standings and results. Congratulations to the following teams:

Weymouth and Portland claimed fourth spot in National League Division Four after earning two victories on the final weekend of the season. The club though, decided to pull out of the league next season due to financial restrictions.

A number of players were approached to play for Exeter, who applied for status in the league after a long time away from the national set-up.

Reflecting on Weyport’s season coach Dan Kinsey said: “It has been a fantastic two seasons in the National League, and to finish fourth in the league has finally put our small club on the national map. Unfortunately due to the financial restrictions, the travelling requirements and the number of players moving to university it is impossible to continue at this level for now.

“However, in the future we may be in a better position to re-enter. I would like to take this opportunity to thank all players and administration personnel involved in the club for their tremendous efforts over the last two years, we can all be very proud of what we have achieved.”
comments powered by Disqus